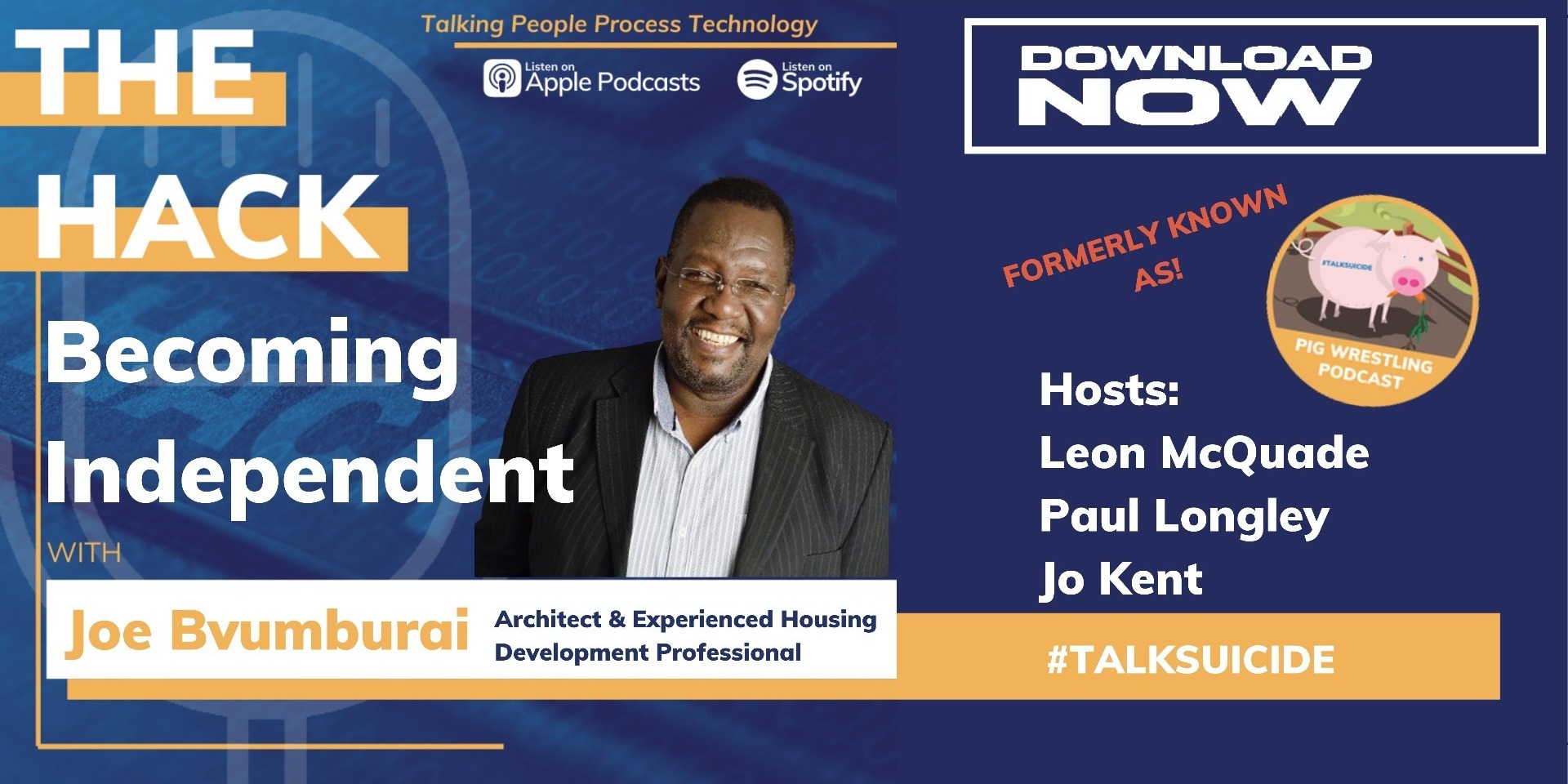 Posted on 13th August 2020 at 09:30
On this week's straight-talking smart tech podcast, The Hack hosts Leon, Paul and Jo are joined by Joe Bvumburai
Becoming Independent – Joe Bvumburai – Architect & Experienced Housing Development Professional
Joe Bvumburai works as an architect at Eznat Architects in Hull but was born in Zambia during colonial times. Joe is now married to his wife Marion and has two daughters.
Listen on Anchor
Listen on Spotify
What’s discussed?
Joe remembers Zambia before it became independent in 1964 when the division between white and black people was extremely prevalent. Joe says: “When I was young, I just thought, well, that’s how life is. Once you get a little older, you begin to question why things are the way they are.”
With parents that always instilled the importance of education, Joe aimed to study hard throughout his life. Surprisingly, this mindset taught him the benefits of architecture and encouraged him to thrive in the industry later in life. Finding it hard to concentrate at home, Joe’s parents had a builder add an extension onto the house to be used for his studies. This was the first time Joe saw the value of extra space. He says, “In a way, I am where I am today because of that little extension that had a lasting impact on me.” When talking about his own extensions in Hull, Joe recognises that “the change in people’s lives is absolutely phenomenal.”
Wanting to study something close to architecture, Joe joined the Zambia Institute of Technology. However, he knew that if he ever wanted his own practice, he needed to become a legitimate architect. Having written to architectural schools all over the world, Joe was eventually accepted to the School of Architecture in Hull in 1982, where sponsorship from the Swedish International Development Agency allowed him to embark on his dream of becoming an architect. He says, “I couldn’t believe my luck at the time.”
When asked which quotes he would like to share with the world, Joe said, “Never give up. If you’re going to do anything, do it to your very best. I think if everybody can just follow these two things they can’t go wrong in life. No matter how bad things look, if you keep going you’ll come to the good things.”
Tune in to this week’s podcast to hear Joe’s amazing and inspirational backstory!
Sponsored by: Moodbeam, Hopen, Talk suicide
Powered By: Think Cloud
Tagged as: The Hack Podcast
Share this post: